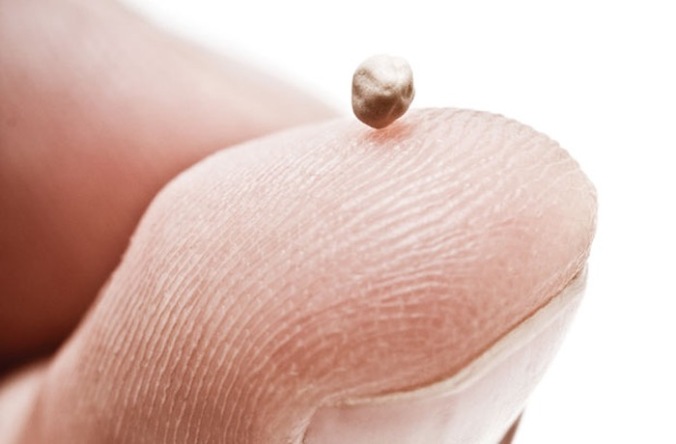 We have another short parable in today’s passage. The Parable of the Mustard Seed reminds us that God’s kingdom grew from small, humble beginnings into the greatest kingdom of all time. Even today, great spiritual revivals still often start with a just few dedicated disciples of Jesus Christ.

30 Then He said, “To what shall we liken the kingdom of God? Or with what parable shall we picture it? 31 It is like a mustard seed which, when it is sown on the ground, is smaller than all the seeds on earth; 32 but when it is sown, it grows up and becomes greater than all herbs, and shoots out large branches, so that the birds of the air may nest under its shade.”

Explanation
The mustard seed is not the smallest seed in the world and wasn’t even technically the smallest seed planted in Israel during Jesus’ time on earth. But it is very tiny and was commonly thought of as the smallest seed, especially considering that it grew into a giant bushes that could be up to nine feet tall (like a tree). Jesus’ main point in this parable is that His kingdom was going to start very small, but it would not stay that way for long. Like the tiny mustard seed, Christianity was so small as to barely be noticed when it was first planted by our Lord and His disciples. Just a traveling rabbi and His 12 followers, wandering through the unimportant provinces of Galilee and Judaea. But just 300 years later, Christianity had become the dominant religion of the great Roman Empire. By AD 325, the new religion was so widespread and popular that the emperor himself, Constantine, became a Christian and made the previously persecuted faith legal. Now Christianity has spread all over the world and as in the final stages of reaching all the remote pockets of Africa and Asia that have not yet heard the name of Jesus. Roman historians in Jesus’ time would have never have predicted such incredible growth. But Jesus did.

God’s kingdom continues to spread today. The work of Christ goes on, and we have the privilege of joining Him in ministry labors that have eternal value. In our country, state, county, and school, the great need now is for revival. Our culture is rapidly losing all sense of a biblical worldview and commitment to Jesus Christ. Across all Christian denominations, church membership and attendance are in decline. More and more people are growing up in America without any knowledge of the Bible and what it actually teaches, without any understanding of who Jesus really is. Even in our own school, many of our students do not attend church regularly or read their Bibles and pray on their own. But the Word of God, the seed of the gospel, is still available to us. We still have the great weapon of prayer. If we turn to the Lord in humble repentance and faith, I believe that He can still do an awesome work of salvation and spiritual renewal among us. The tiny seed can again become a giant bush. But big revivals always begin with personal revivals in the individual hearts of God’s people. Praying for God to stir our spirits today to seek His face.